Get your copy and relive the highlights during the qualification campaign and exciting journey to the World Cup in France!

Support the Reggae Girlz
with every Amazon purchase

The Reggae Girlz Foundation worked hard over the past year in fundraising efforts to support the Girlz in and future endeavors.  From some those funds raised, the RGF is proud to be able support the Jamaican Senior Women’s National Football team at the pre-Olympic Qualification camp in Houston, Texas.

RGF was able to donate $20,000 to this trip by covering the hotel costs of $16,700 + $3,300 for transportation while in Houston.  RGF hopes to keep this type of support going for the Girlz as they reach new goals.

We are not just committed to creating great female footballers, but providing the opportunity to grow Jamaica’s young girls into strong independent women that become inspirations to the next generation ‘ballers’ following behind them.

The success CONCACAF women’s international programs have contributed significantly towards growing girls/women’s football in their countries.  Our efforts will focus on sharing the success and benefits of developing girls football at parish and club level on up through the highest levels of the JFF.

Enthusiasm is not enough – the Foundation is focusing contributing towards a proper international-level program to fund the  great coaching, build the facilities, and enable access to scrimmages that build the athletes and staff into a competitive force on the international stage.

Get active – share with others your passion for growing the sport of Jamaican women’s football in your area.  The Foundation can connect you to other members for ideas, support and introductions in your local area.

How can I help? How do I get involved?

There are many ways you can get involved!  From helping with details to fundraising events to promotions to helping add to our Membership — there is always an open spot for hard work and enthusiasm.

LEARN NOW YOU CAN HELP

The below companies and organizations have helped RGF thru donating their time and services.
They are collaborating with RGF to make a difference: 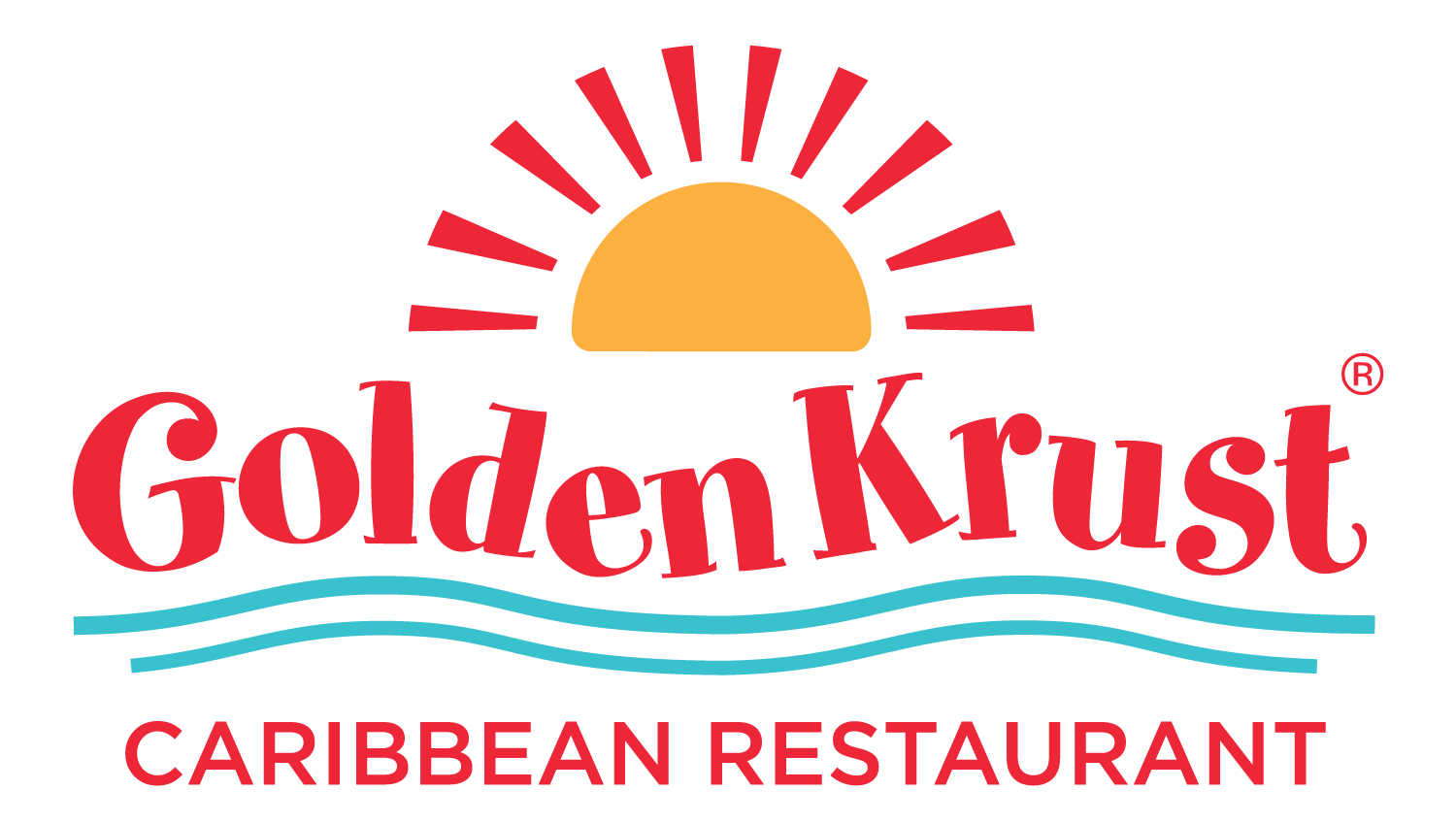 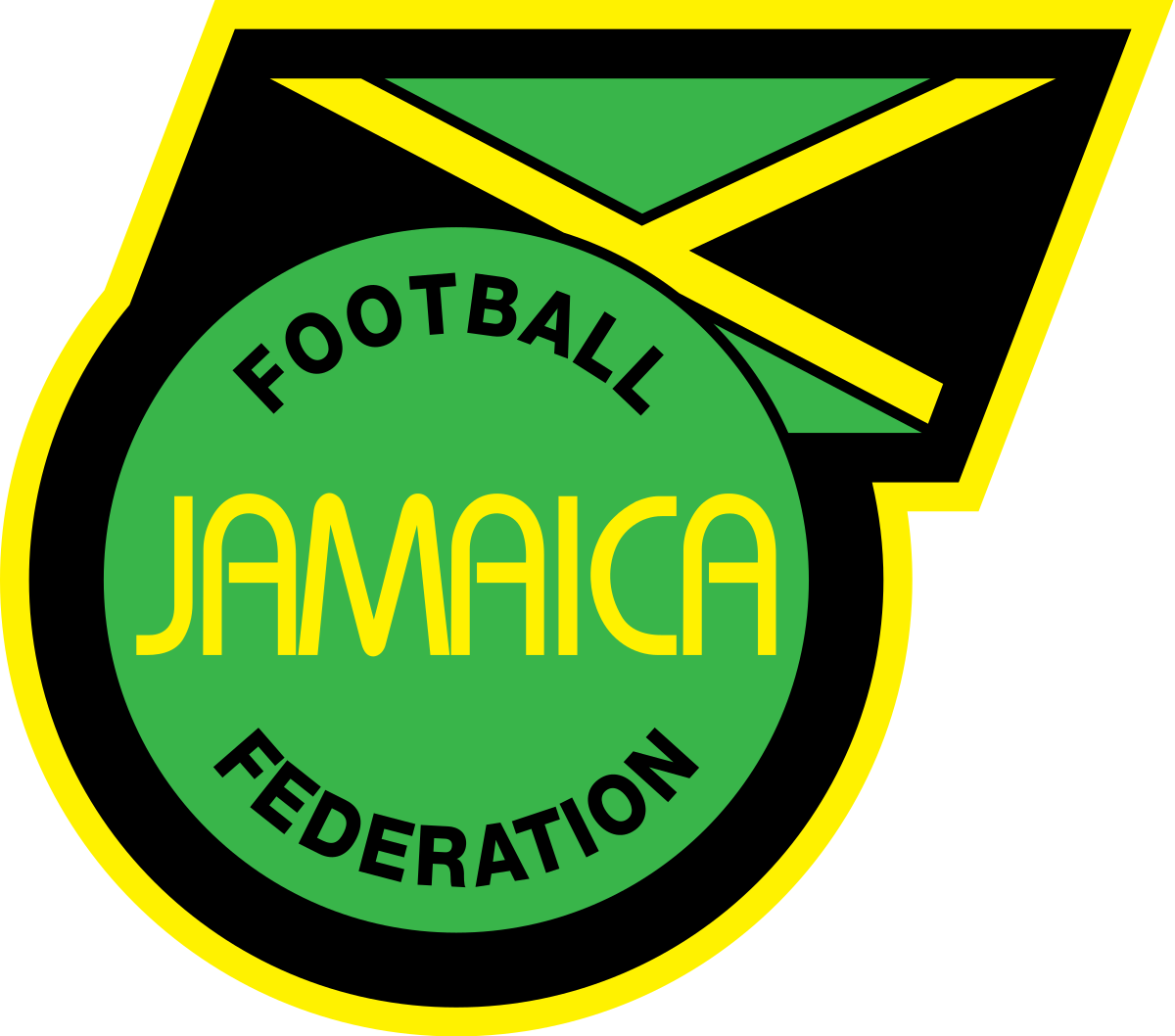